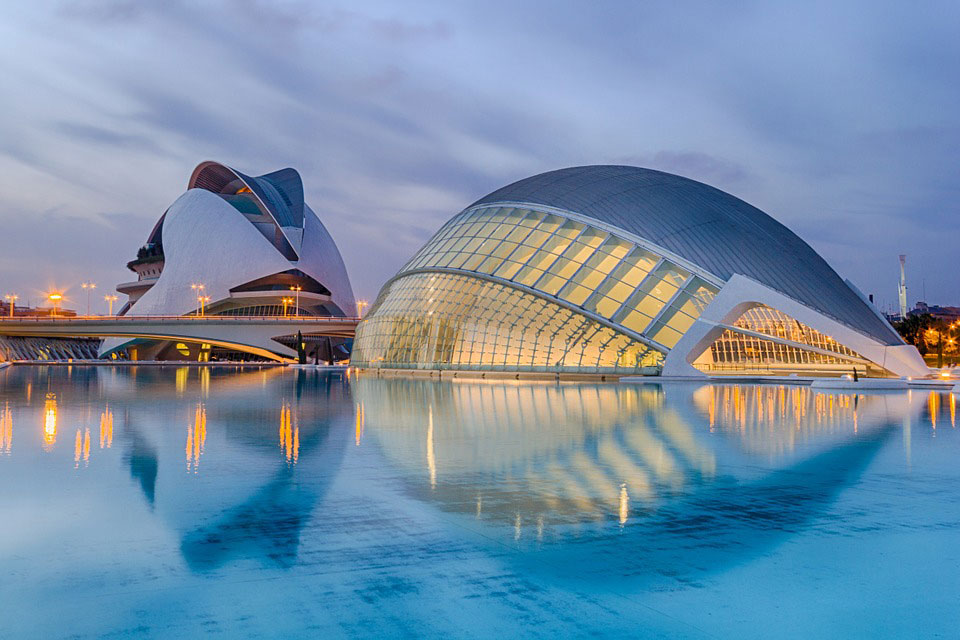 On 8 and 9 March, the INTER-TEX project consortium will hold its second project follow-up meeting.

The objective of the project is to promote the internationalization of SMEs in the textile sector in the regions forming the consortium.

END_OF_DOCUMENT_TOKEN_TO_BE_REPLACED 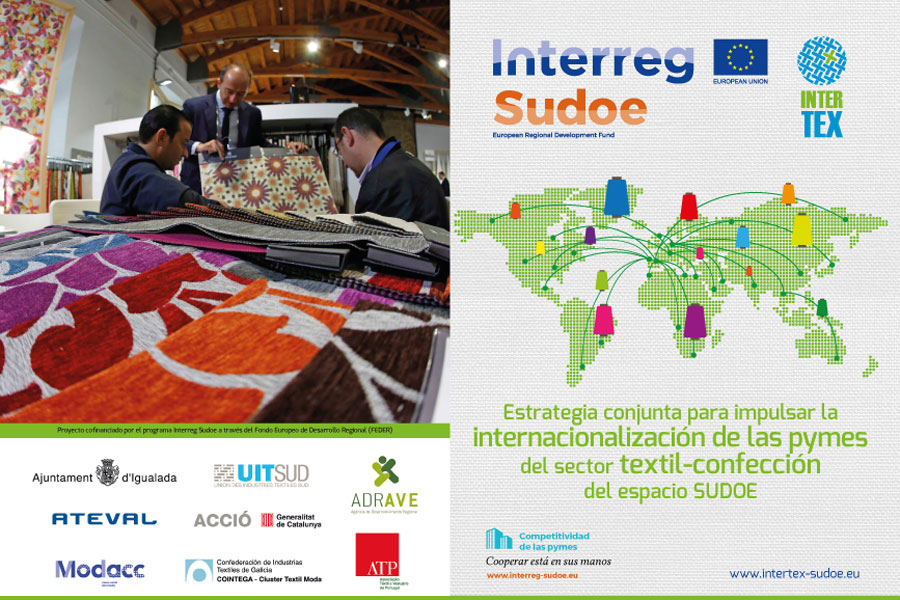 The poster and the first information leaflet of the project

It have been elaborated the poster and the first INTER-TEX information brochure. They contain a brief description of the project, the objectives and the main expected results. 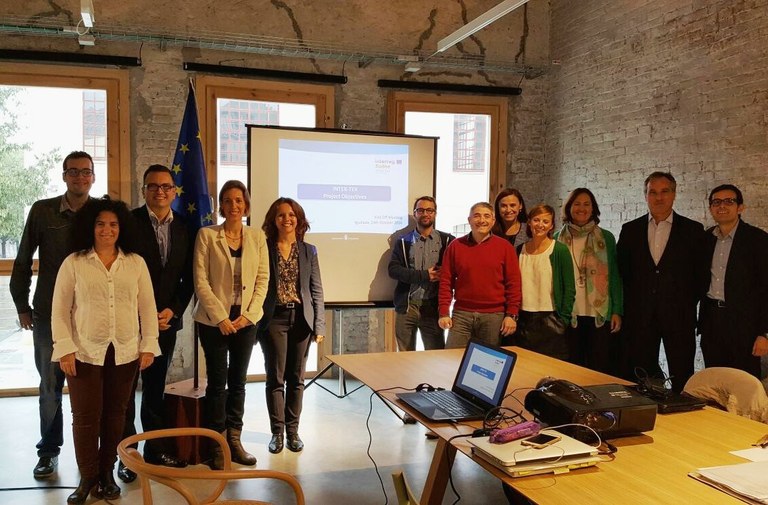 Start the European project INTER-TEX with the aim of promoting the internationalization of SMEs.

Some regions of Spain, France and Portugal participate in a European project to boost the internationalization of its SMEs. This is the “INTER-TEX Project”, which has a budget of 1 million euros and which has the participation of entities from France, Portugal and Spain. The start of the project took place last October 13th in Igualada (Spain).

The INTER-TEX project, coordinated by the City Council of Igualada (Spain), has the participation of the Association of Textile Entrepreneurs of the Valencian Community (ATEVAL-Spain), the Textile Industries Confederation of Galicia (COINTEGA-Spain), ACCIÓ -The agency for the competitiveness of the company – the Catalan cluster of fashion, the Regional Development Agency of Vale do Ave (ADRAVE) and the Textile and Clothing Association (ATV) from Portugal and the French Union Des Industries Textiles Du Sud (ITU).

Through this project 150 SMEs will test various pilot tools to promote joint internationalization, such as the creation of commercial platforms in different markets, participation in fairs or the organization of promotional trade shows. The initiative lasts for 18 months.

The INTER-TEX project is funded by the Cooperation programme VB Southwest (INTERREG-SUDOE), which supports regional development through the co-financing of transnational projects through the European Regional Development Funds (ERDF).